We regret that we need to cancel this event. Thanks for your understanding.

Habila's talk is the department of comparative literature’s annual Betty Jean Craige Lecture. It is also presented as part of the Global Georgia Initiative of the Willson Center for Humanities and Arts, and in partnership with the African Studies Institute.

Habila was born in Nigeria and studied English language and literature at the University of Jos. His short story “Love Poems” was awarded the prestigious Caine Prize for African Writing in 2001, which catapulted Habila onto the international stage. His first novel, Waiting for an Angel (2002), won the Commonwealth Writers’ Prize Best First Book (Africa Region).

In 2005, Habila was invited by Chinua Achebe to become the first Chinua Achebe Fellow at Bard College, New York. His second novel Measuring Time (2007) was nominated for the Hurston/Wright Legacy Award, the Dublin IMPAC Prize, and it won the Virginia Library Foundation Prize for fiction. His 2010 novel Oil on Water, an environmental thriller, was an international bestseller.

Habila is the co-owner of the crime fiction publishing company Cordite Books. His latest novel, Travelers, was published in 2019. Habila is a professor of creative writing at George Mason University. 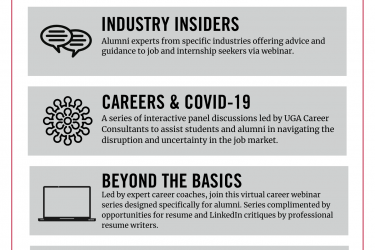 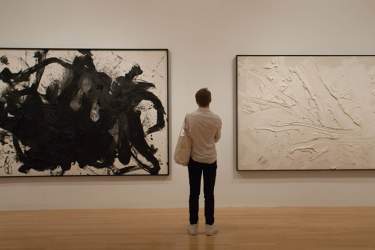 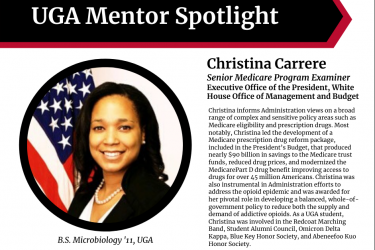