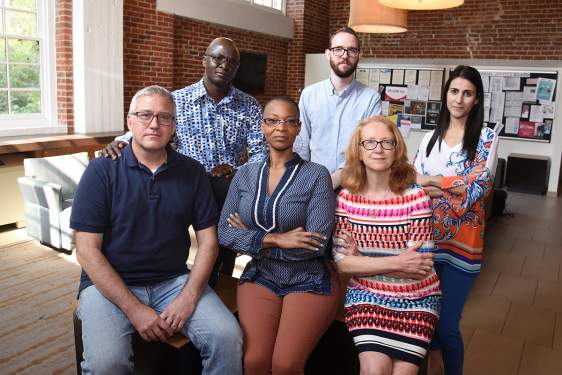 Wed, 11/20/2019 - 2:37pm
Human trafficking involves recruitment, harboring or transporting people into a situation of exploitation through the use of violence, deception or coercion and forcing victims to work against their will. A process of enslavement,  trafficking affects millions of men, women, and children – including in the United States. It can happen in any community and victims can be any age, race, gender, or nationality, and now UGA researchers will receive… 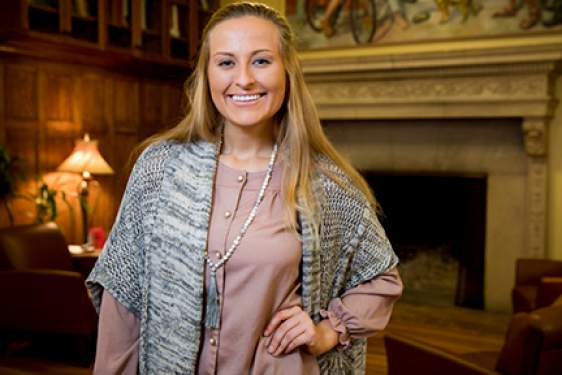 Wed, 03/07/2018 - 2:38pm
Senior biochemistry and molecular biology major and North Oconee graduate Hailey Clark has taken her UGA experience in the direction of a future in health economics: I cannot understate the value of the various undergraduate research opportunities that I have participated in. I was a Roosevelt Scholar (now an Honors Policy Scholar) and was immersed in the world of public policy. My work throughout the semester resulted in a policy proposal to…
Tags: Department of History and the Latin American and Caribbean Studies Institute, Outstanding Advisor, Plastic 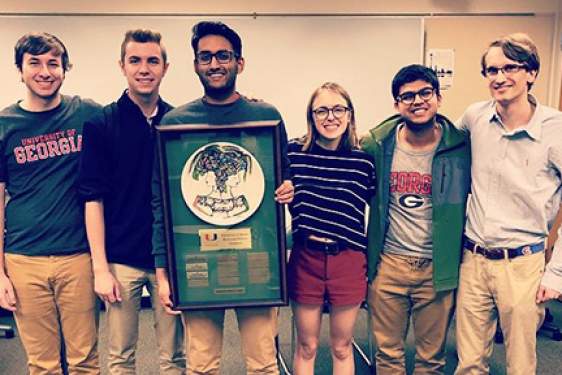 Tue, 01/16/2018 - 10:24am
Additionally, the team of Alyssa Hoover (Alpharetta, Georgia) and Tripp Haskins (College Park, Georgia) finished tied for 5th place at the tournament.   The University of Miami Hurricane debates featured schools from around the country, including teams from Emory University, Boston College, the United States Naval Academy, and the University of Michigan.  The Bulldogs' victory at Miami represents the second tournament won by the Georgia Debate…
Tags: Hodgson Wind Ensemble, Office of Development and Alumni Relations, Department of Sociology and Latin American & Caribbean Studies Instititue, database, health 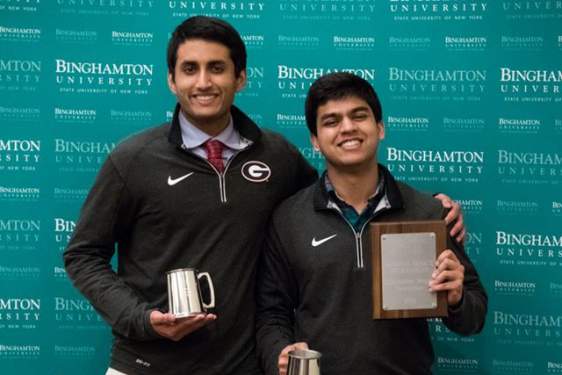 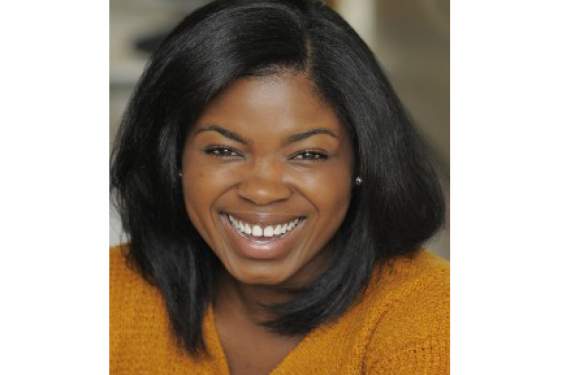 Tue, 05/02/2017 - 11:49am
Simpson plays Deborah Lacks as she comes of age in her youth, while Oprah Winfrey portrays Deborah throughout her adult life. Throughout her youth, Simpson said she's always been told that she looked a lot like Winfrey. After a call from her manager about the film, she reached out to LaTanya Richardson Jackson, a mentor from her time in a role on the HBOTV miniseries Show Me a Hero, for a reference to help her land an audition. Eventually she…
Tags: health, Walmart, brain, Office of Development and Alumni Relations, packaging 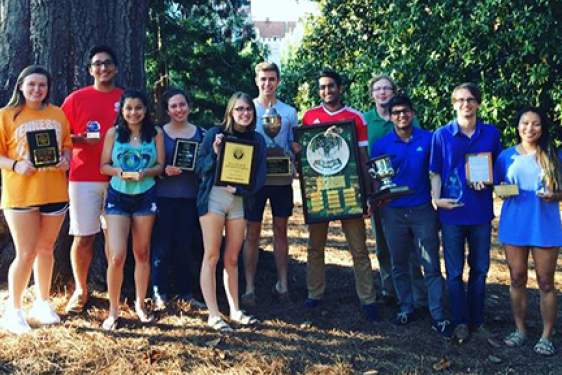 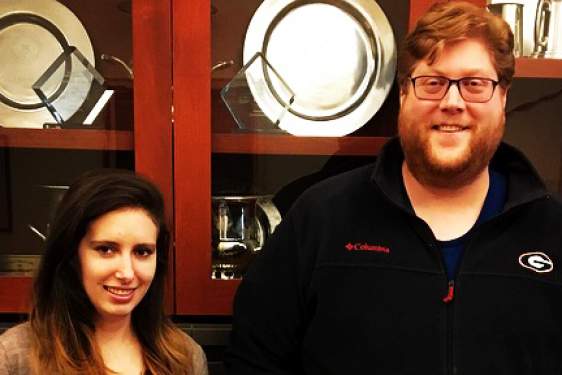 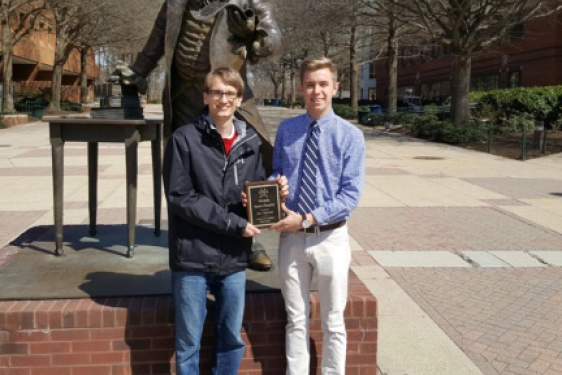 Thu, 03/16/2017 - 10:32am
Emory, Harvard and UGA went 1-2-3 at the American Debate Association national championship tournament held recently at George Mason University in Fairfax, Virginia. Nathan Rice (sophomore from Roswell) and Johnnie Stupek (sophomore from Sandy Springs) debated teams from around the country, including victories over the University of Minnesota, Indiana University, and the University of Kentucky. Other schools competing at the tournament include…
Tags: Hodgson Wind Ensemble, Office of Development and Alumni Relations, Department of Sociology and Latin American & Caribbean Studies Instititue, ecology, health 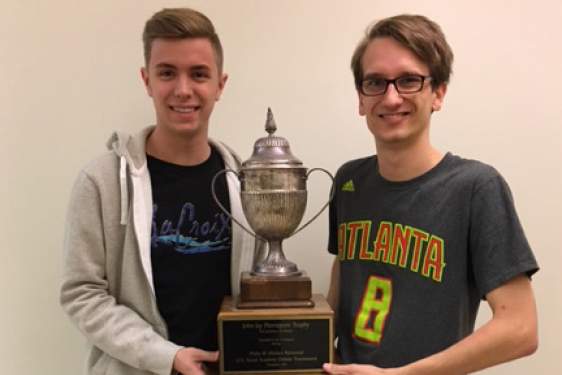 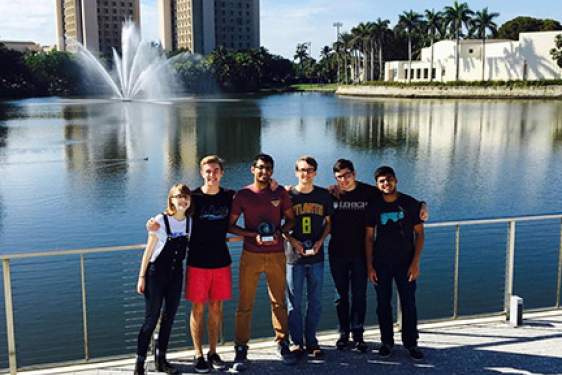 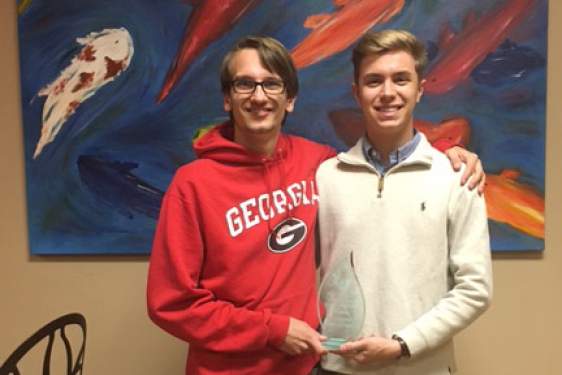 Wed, 11/16/2016 - 10:53am
Congratulations to the Georgia Debate Union, which continues to perform at a very high level and represent UGA student excellence. The team won the Liberty University intercollegiate debate tournament held November 4 through 6 in Lynchburg, Virginia. Over 100 teams from across the East Coast attended the tournament, including teams from the US Military Academy, the US Naval Academy, Georgetown University, Wake Forest University, the University…
Tags: Hodgson Wind Ensemble, Office of Development and Alumni Relations, music, Office of Institutional Diversity, health 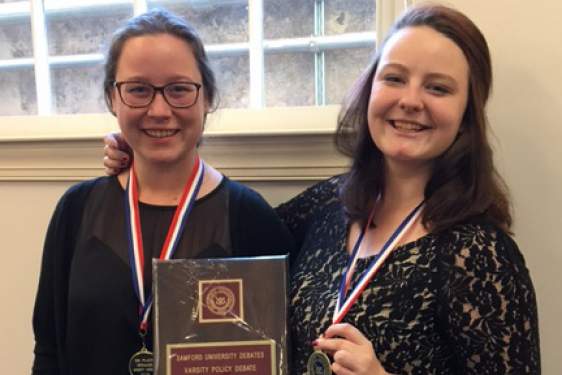 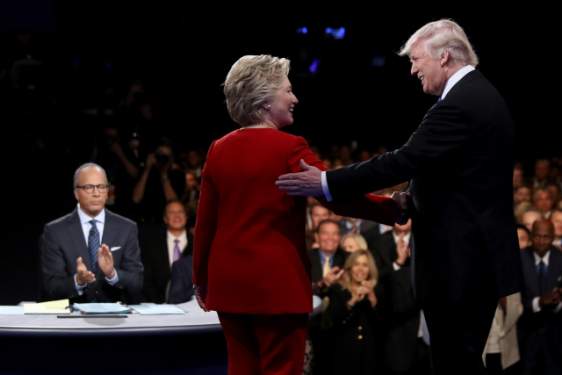 Wed, 09/28/2016 - 3:53pm
If you were among one of the 84 million viewers who watched the debate on Monday night, you may have had your own take on who "won" the debate. The debate was the most-watched Presidential debate in history and while many commentators and political science experts had their own assessment of the debate, one of Franklin College's reknowned communication studies experts had a different kind of assessment. Edward Panetta, who has been the director…
Tags: Office of Institutional Diversity, health 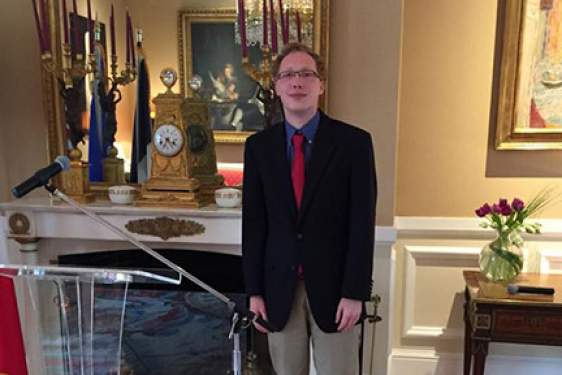 Thu, 05/05/2016 - 11:19am
The hardwork and determination of students on the UGA debate team has developed a competitive advantage out of the stellar UGA undergraduate experience: The Georgia Debate Union at the University of Georgia finished the 2015-16 season ranked fifth in the varsity rankings of the American Debate Association. These rankings are based on an institution's success over the course of an entire season, which begins in mid-September and goes through the…
Tags: Hodgson Wind Ensemble, Office of Development and Alumni Relations, State Botanical Garden of Georgia, health 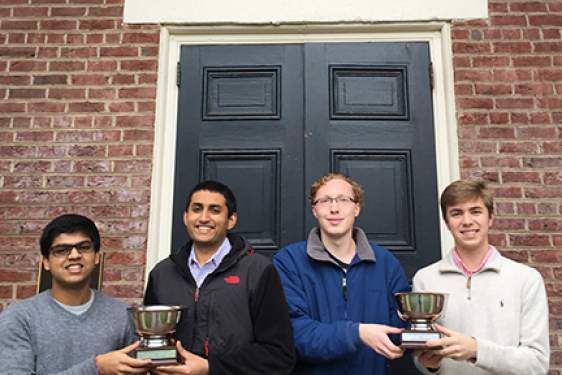 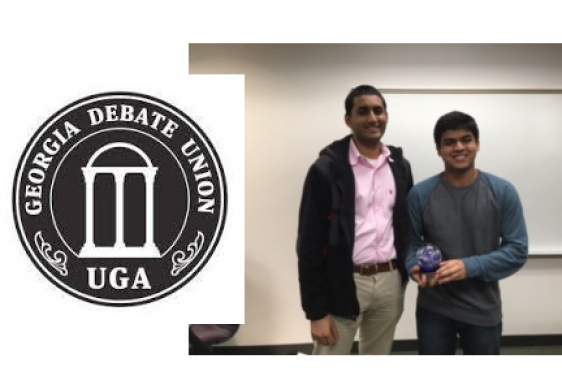 Fri, 01/08/2016 - 11:01am
Teams representing the Georgia Debate Union earned second and fifth place at the University of Miami intercollegiate debate tournament recently held in Miami, Florida.  The college debate tournament featured over 30 teams from 12 colleges and universities across the Southeast, Midwest, and mid-Atlantic, including the US Naval Academy and Vanderbilt University.  The team of Swapnil Agrawal, a freshman from Chamblee, and Advait Ramanan, a freshman…
Tags: Hodgson Wind Ensemble, Office of Development and Alumni Relations, health, Meeting, Department of Sociology and Latin American & Caribbean Studies Instititue, Lecture 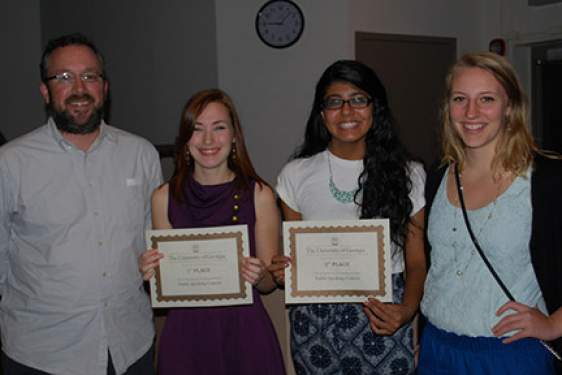 Tue, 11/17/2015 - 10:24am
The communication studies department held its bi-annual public speaking contest on Thursday, November 12. The evening began with the announcement of this year's Olive M. Cone Scholarship winner, Elizabeth Trent. The Cone Scholarship recognizes the outstanding achievement of a Communication Studies major with a tuition scholarship for the spring semester. Then, the main event: The competition was strong with eleven contestants who presented…
Tags: health, Office of Development and Alumni Relations, Department of Sociology and Latin American & Caribbean Studies Instititue

Tue, 08/20/2013 - 1:36pm
The Francine Merritt Award or Outstanding Contributions to the Lives of Women in Communication, presented by the National Communication Association's (NCA) Women's Caucus, honors the memory of Francine Merritt, who taught at Louisiana State University between 1947 and 1984. Congratulations to the 2013 Francine Merritt Award winner, professor and head of the department of communication studies, Barbara Biesecker: Dr. Biesecker's commitment to the…
Tags: leadership, Lamar Dodd School of Art, health, economics, Department of Marine Sciences
Subscribe to health